Off to America? #honesty 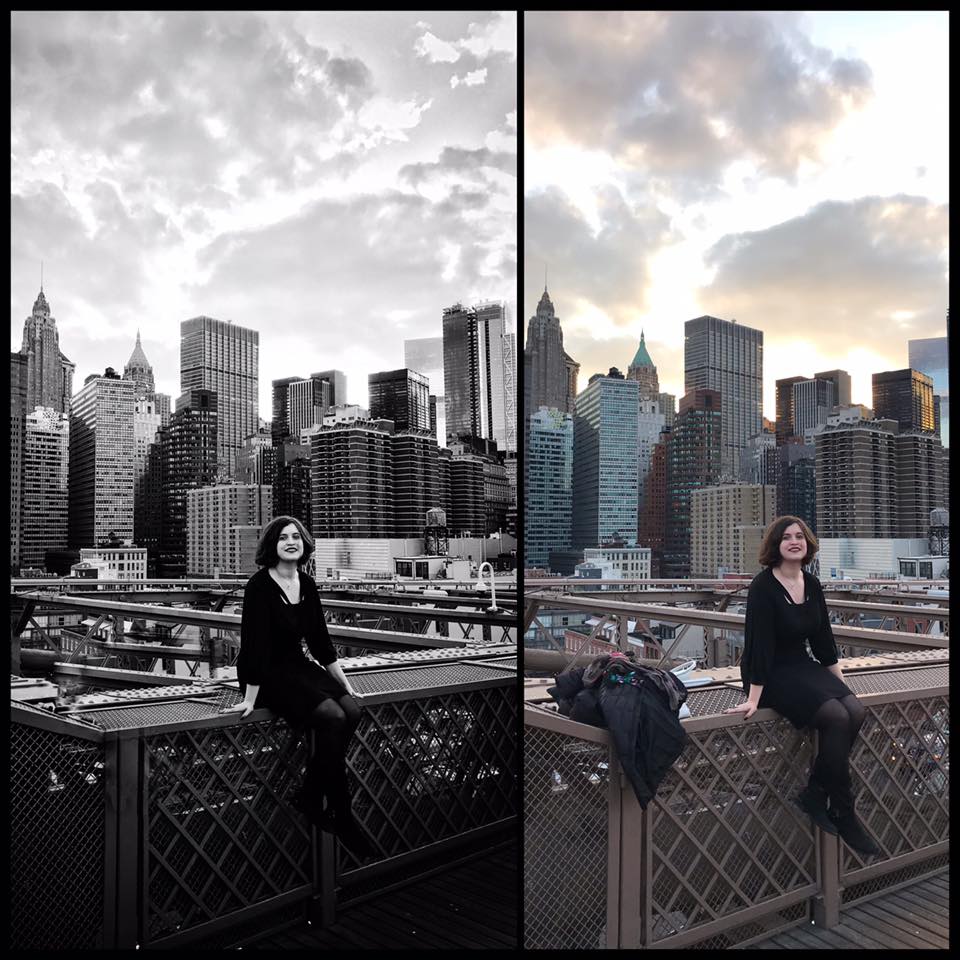 24 Feb Off to America? #honesty

Posted at 13:51h in Uncategorized by Eva Kaznelson 0 Comments

Eva.Honesty is very important to me in a relationship. Why should it be different on the Internet?In December I found that I forgot to register for an exam. I was 100% sure that I had registered.Because I had even informed myself beforehand that I was not allowed to write an exam abroad. Well,lack of sleep? Forgetfulness? Who knows.So I’m embarrassed.But, I’m continuing to study so that I can do 2 things in the next semester (hopefully it will work 🙂)And then there is another thing.My grandmother’s husband died three weeks ago (I call her that, but it’s actually her sister, since I never had the chance to get to know my grandma). They lived together for 63 years. She is now 85, hardly mobile, and lives in New York.And now we are looking for a way to organize getting to know her and her great-grandson in the most environmentally friendly way.It will probably result in a cargo ship.I don’t know how you feel about it. Maybe you say that flying is stupid or on the contrary too much in the spotlight?I myself used to work for Lufthansa in HR for 2 years a while ago and flew away almost every weekend.In the meantime, I am more concerned, especially after walking so many kilometers on foot and because I imagine it is very stressful to sit on the plane with our little one for so long.However, that does not mean that I suddenly become dogmatic or instructive.I could not say all this, because how much do you actually get to see on the Internet?But, I like honesty, even if it makes you vulnerable. ❤️Well, and then there is the photo from New York, April 2018, just before the start of our hike, one with editing, one without.