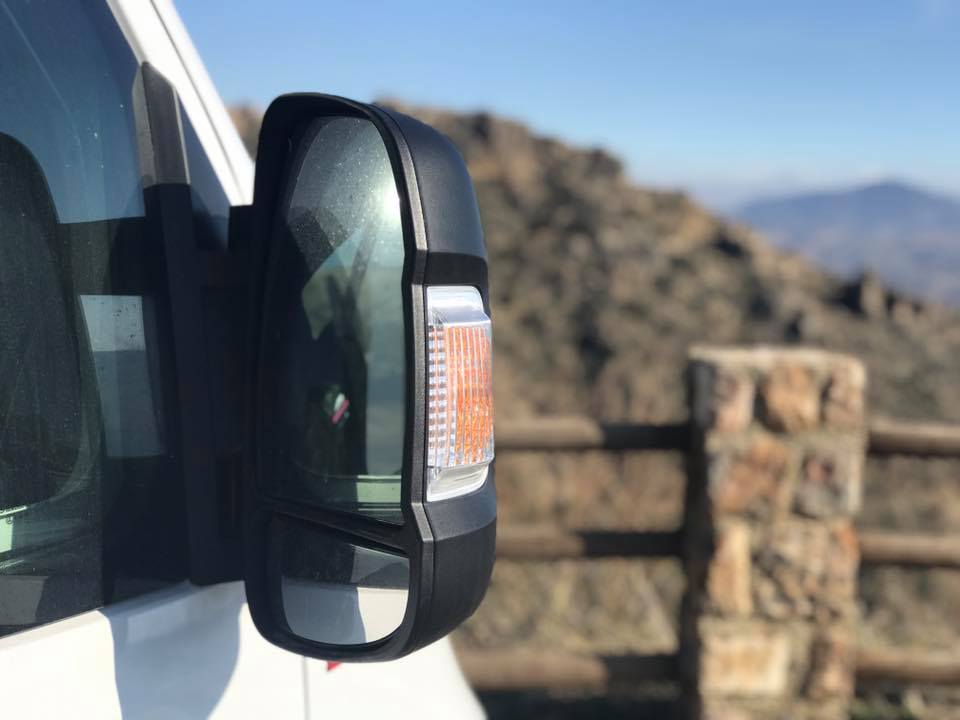 Posted at 14:07h in Uncategorized by Eva Kaznelson 0 Comments

Yesterday we met Franzi and Marco. They have been living in the van for over 7 months. Apartment is abandoned, all furniture, jewelry, watches, cars (…) are sold.

Why is there no photo of the two here? ??‍♀️
Because they do it all for themselves. ❤️
With full conviction and with everything that goes with it.

But let’s start from the beginning.
Franzi and Marco have been together for 5 years, come from Bavaria and worked in controlling, well paid, with a home savings contract and the plan to buy a house soon … And then suddenly the idea came to Vanlife – just a joke, which soon becomes a reality.

Franzi says: “First of all, I went through all the realistic worst-case scenarios, such as: missing friends, getting on each other’s nerves … We then discussed this and quickly realized that it was worth trying.”
Together, and without involving others, they started calculating, planning, had a trial month in a van in Portugal and then, when everything was clear for them, surprised family and friends.

For me that’s actually the epitome of romance: building a world together ❤️

Incidentally, they did not build the van themselves, but bought it for € 45,000, with a guarantee and fuel-friendly – also after weighing up the pros and cons.

And now?
“Now we are on the road as long as the money is enough. Because we only live once, ”says Marco.