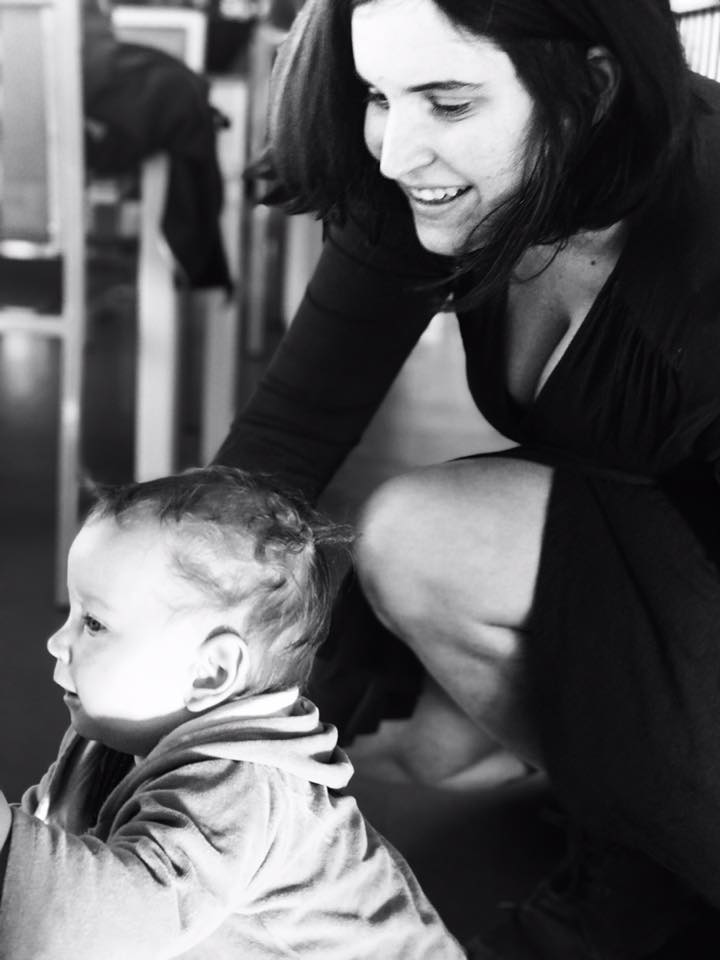 Posted at 10:43h in Uncategorized by Eva Kaznelson 0 Comments

Eva.
Over the past few months I have described how difficult it was sometimes.
Until before the Way of St. James, it was difficult for me to open up to the new world.
There were new needs, new sleeping qualities, new dimensions of the narrow space and the new “old self” that wanted to be integrated.

I also managed to feel a bit floating by time, I also wrote about it, but that was mostly when I could do something completely for myself, like my beloved tango or enjoying a massage.
(I take my hat off to anyone who can’t do it in the first year with a baby because the circumstances just don’t allow it.
Thanks at this point to Jan, who is as much a father as he is, I think sometimes he doesn’t believe it himself.)

For a few days now I have noticed that lightness is returning, and now together with Luis ❤️. It is so fascinating when we can “fly” together – at the playground, singing (which Luis, I think is better at than I am ? …), just being.

I have to confess that before the birth I feared that life would stand still for at least 3 years. I am very glad that I was able to quickly realize that life here and now is more alive than I sometimes can handle … It moves so rapidly, but so slowly at the same time and it is beautiful.
I believe that this is a spark of happiness.

And on the other hand, I see Jan, who is having a more difficult time at the moment. And that means: role reversal. ?
Being there for eachother.
Then in a month first in Germany, gather home forces.

A wave of Spanish warmth for you! ☀️

P.S. I hope that the picture is not too revealing, but if I reveal my thoughts, should there be a thigh in it? ??‍♀️